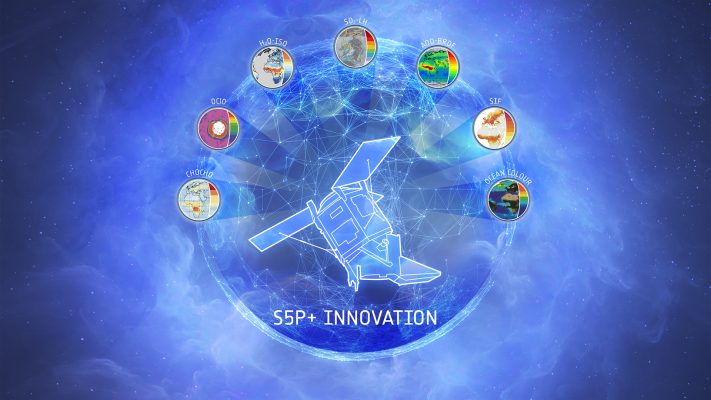 The Sentinel-5p+ Innovation activity is motivated by potential novel scientific developments and applications that may emerge from the exploitation of the Copernicus Sentinel-5p mission data. This satellite mission is dedicated to the precise monitoring of the Earth’s atmosphere with a highlight on tropospheric composition. The Sentinel-5p spacecraft was launched in October 2017, where fills the gap from the past SCanning Imaging Absorption SpectroMeter for Atmospheric CHartographY (SCIAMACHY) instrument on ESA’s Envisat satellite, via the yet active Ozone Monitoring Instrument (OMI) carried on NASA’s Aura mission to the future Sentinel-5

The overarching objectives of this Sentinel-5p+ Innovation project are:

The individual project themes have been kicked-off end June/beginning of July 2019 and will run for 24 months.