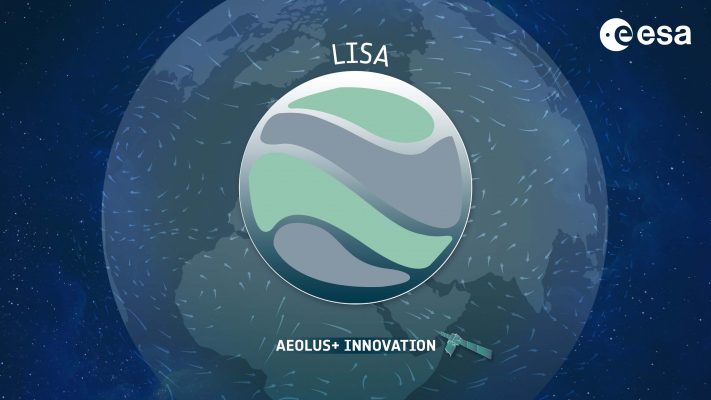 For a better comprehension of climate change it is fundamentally important how well we understand the general condition (dynamics and chemistry) in the atmosphere. Aeolus wind measurements enable for the first time the derivation of atmospheric wave structures on different temporal and spatial scales and wind gradients in particular above the oceans, where wind measurements from ground-based instruments are sparse. These measurements will help us to better understand the atmospheric dynamics.

Planetary waves (PWs) are global scale waves, which are well-known as main drivers of the large-scale weather patterns in mid-latitudes on time scales from several days up to weeks in the troposphere. When PWs break, they often cut pressure cells off the jet stream. A specific example are so-called streamer events, which occur predominantly in the mid- and high-latitudes of the lower stratosphere. During a streamer event the wind field changes rather strong over a comparatively small horizontal distance. It is found that streamer mainly occur at the transition zone from the Northern Atlantic to Europe.

Strong wind gradients can excite gravity waves (GWs). GWs have typical vertical wavelengths from a few 100 m to some kilometers. GWs are the main drivers of the mean meridional circulation of the mesosphere and lower thermosphere. Their propagation is strongly dependent on the zonal wind in the stratosphere. The question of how much energy from the field of planetary waves is finally transferred into the generation of gravity waves is still an open question.

The findings and recommendations of this project will be delivered through a scientific roadmap in order to further develop the methods and their application.