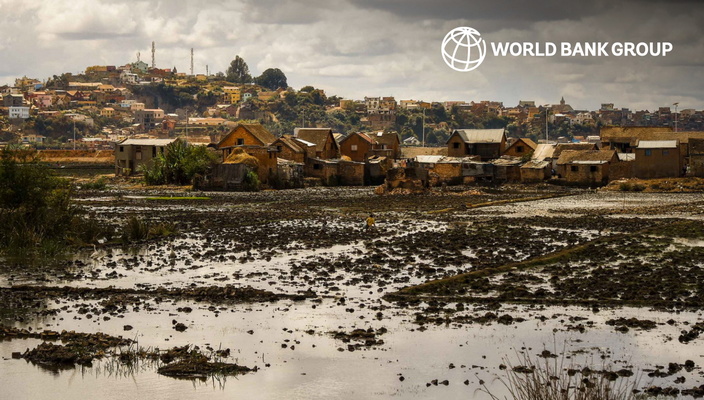 Nature-Based Solutions (NBS), also referred to as green infrastructure, provide cost-effective solutions to climate, disaster and water problems while bringing multiple benefits for the environment and communities. NBS are applied in a variety of contexts, ranging from urban parks to address localized flooding and heat waves in cities, to the large-scale restoration of inland forests, wetlands, mangroves and coral reefs to protect vulnerable communities from flooding and climate change and provide multiple benefits.

The World Bank is requesting support via the EO Clinic to develop a set of EO-derived datasets for at least two pilot cities. In these cities, the World Bank NBS team will develop and pilot a geospatial suitability mapping methodology that enables World Bank Task Teams to better understand the potential of NBS in urban or urbanising regions, and to identify locations for NBS in cities considering their spatial suitability and effectiveness for urban resilience, including flood risk management and urban heat island reduction and co-benefits. The methodology will consider different types of NBS and applications at different scales, from coastal landscape, to basin and to city level.

Eventually, after pilot testing and validation, the methodology will be used to develop a geospatial scanning tool for Urban NBS that can identify suitable and effective NBS in any city in the world. This activity is led by the World Bank’s NBS team – a cross-sectoral knowledge program and community of practice with participation from World Bank Global Practices: Urban, Resilience and Land; Environment, Natural Resources and the Blue Economy; and Water Resources Management. The World Bank has invested an estimated 3 billion USD in NBS interventions between 2012 and 2018 with a further steep increase in its application in the last two years. The activity will support this growing portfolio of solutions globally.

Cities worldwide are experiencing the impacts from climate change. Extreme precipitation events, flooding, rising temperatures, and droughts are causing economic losses, social insecurity, and affecting human well-being. Flooding, in particular, represents one of the most pervasive and costliest natural disasters. This is even more evident in the urban regions of developing countries, which are rapidly expanding and often deal with unplanned settlements in high-risk areas, such as in floodplains and on steep slopes. The World Bank has a large portfolio of investments and analytical engagements to enhance urban resilience which could benefit from the current project by identifying potential investments in NBS, ranging from investments in improved drainage systems including NBS for flood protection to urban upgrading and creation of new green spaces.

In order to perform NBS suitability mapping in any urban area, the Bank requires a variety geospatial data layers from EO and non-EO sources, of sufficient detail and with global availability. For datasets such as high-resolution urban green spaces, the Bank task teams often rely on local land cover data or in some cases commercial very high-resolution datasets. The requesting Bank team is interested in testing the feasibility of replacing some of these datasets by lower-resolution and lower-cost, globally and readily-available or easily-obtainable satellite EO datasets.